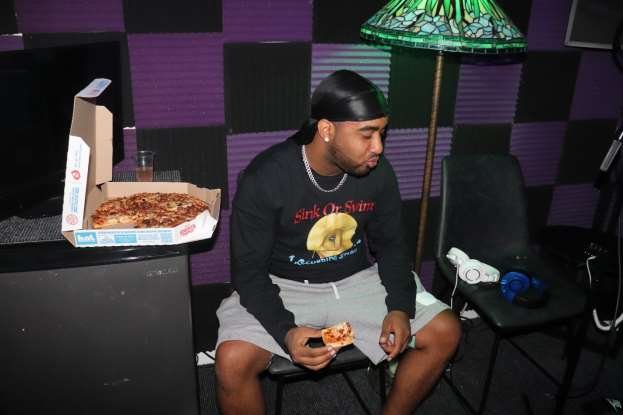 Shawny Boe is a recording artist from Cypress Hills, Brooklyn, who specializes in hip–hop, and rap. He has been making music for 10+ years and was even the first one in his crew to get everyone else into rapping. After many years and much growth, Shawny Boe connected with MarlinBeats through a mutual friend named K–Little. MarlinBeats, aka Sink Or Swim Recording Studio but before the recording studio. MarlinBeats previous studio was out in Bushwick, Brooklyn, which made working together very accessible for Shawny, K–Little, and MarlinBeats to put that work in + Overtime!
It has been a long wait since Shawny has last released music, but he has been recording this whole time. So, when he decides to time to start dropping again, be on the lookout for something BIG!