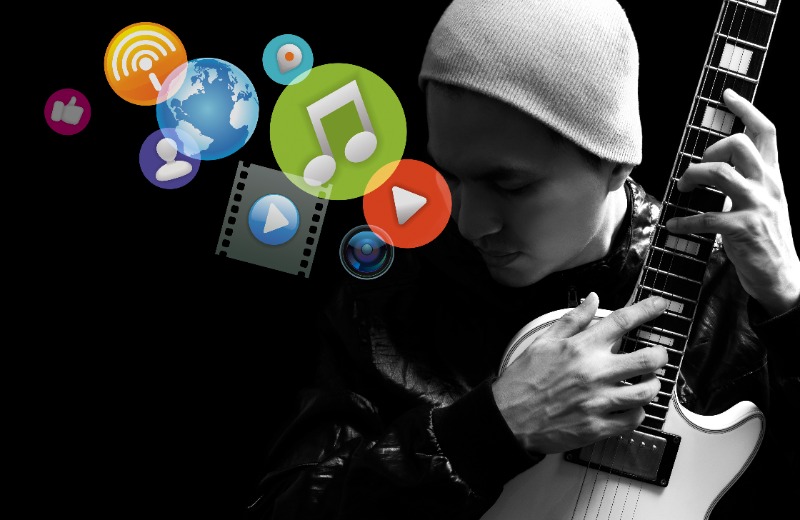 Modernization Of The Music Industry

The major development I’d like to discuss is the marketing value social media platforms provide to independent artists. These platforms give artists the ability to build an online presence locally, nationally, as well as worldwide. By doing so, artists can now become household names and build core fanbases without ever going through a major label. The utilization of platforms such as Instagram Reels, YouTube Shorts, and Tik Tok has given independent artists the means to create massive followings, thus welcoming a whole new generation of artists and subgenres alike. The ability of independent artists to garnish this much needed attention is truly unprecedented, as many have gone viral nationwide simply from single songs.

From my experiences working with artists and being someone in the music industry, I find that the biggest issue for independent artists has been getting the exposure needed to take their careers to the next level. These social media platforms help solve this issue and have literally changed the game by leveling the playing field between independent artists and major labels.

One thing that has not, and will not change within the music industry is the need for recording studios. Yes, with technological advancements, it has become easier to set up a “home studio” and record vocals or instruments. Key word is easier because that does not mean more quality. Many people who are less knowledgeable about recording vocals believe it’s simple. That is not the case; Engineering is a very respected skill that takes time to learn, in most cases, years.

I heard one of my engineers at Sink Or Swim Recording Studio say this once, “even if you have the best equipment, that doesn’t mean it will sound good. You still must know how to use the equipment.” As someone who has spent much time working with artists and in recording studios.

I truly believe the need for recording studios and audio engineers is not going away anytime soon. If you’re an artist reading this, find a quality studio and engineer to build with. You will start to see significant improvements all around for your music career, not just quality vocals.

If you’re local to Long Island, NYC, and have no clue where to begin, search www.sosrecordingstudio.com to get started.